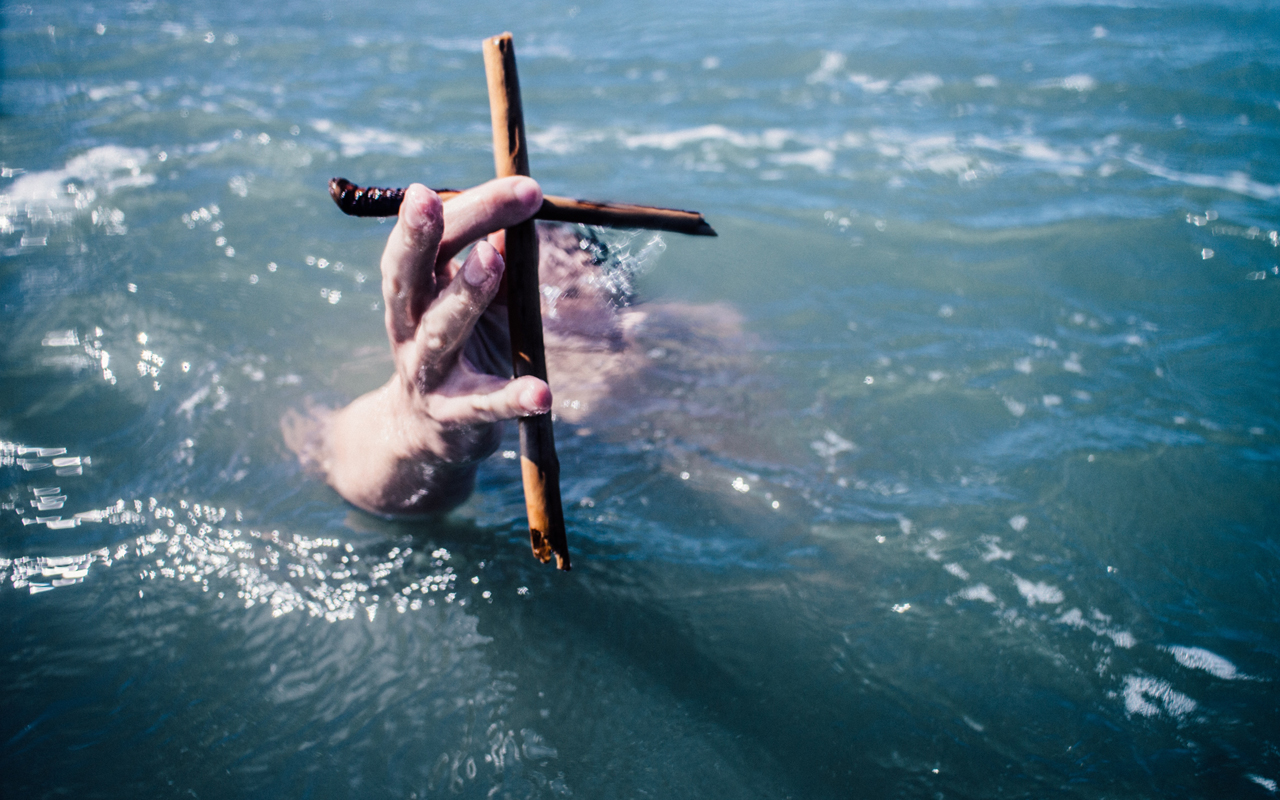 What to Do When the Heat’s Turned Up

They came up to the ensign and poured a glass of ice water down his back and threw another in his face. The ensign, who had fallen asleep in the chow hall after five sleepless nights, opened his eyes for a second, just long enough to utter a dull “Thank you, sir.” A moment later his eyes rolled upward and then closed. His head went down again. He didn’t touch his meal.

It’s called Hell Week and is part of the navy’s Basic Underwater Demolition School where sailors are turned into SEALs—Sea-Air-Land commandos. By undergoing a grueling regimen of sleepless days and nights, sensory overload, and physical testing, these men are transformed into some of the toughest human beings in the world.

This final period of torturous physical and psychological training begins on Sunday night with exercising and lying wet on cold steel plates, installed on a nearby pier.

On Monday the six-man teams are ordered to run races with 250-pound Zodiac rubber assault boats balanced on their heads. On Tuesday, with less than an hour of sleep the night before, they have to row those Zodiac boats to Mexican waters and back. On Wednesday the men continue the races with boats bouncing on their heads.

The chance to disenroll awaits each student. All he has to do is ring a certain bell three times and say, “I quit.”

By Thursday everyone is hallucinating. By Friday afternoon the week is over, and the new SEALs are lined up to be checked by a doctor.

Only in terms of the ugliness of war can punishment like this make any sense. By pushing these men to the very brink of insanity during times of peace, the navy is giving them the best chance to be ready to face the cruelty of real war if it comes.

With his first words in this letter, James reminds his suffering brothers and sisters that they should not be surprised when they experience intense periods of testing. He knows that they face a spiritual conflict that will require a toughness learned only through proper instruction and monitored experience. James calls God’s training regimen “various [kinds of] trials” (1:2). As he prepares his friends for the inevitable test, he outlines for them and for us the following five strategies to employ when times of testing invade.

Taken from bestselling author David Jeremiah’s book What To Do When You Don’t Know What To Do. Copyright 2015 by David C Cook; all rights reserved.